Home » About Us » Herman Jhangri

Herman was called to the bar in 2017 and articled with a local firm, specializing in family and criminal law. He currently continues to practice in family and criminal law but has extended his practice to include employment law, personal injury, real estate, and various other areas. Herman has experience at administrative tribunals, Provincial Court, and the Court of Queen’s Bench.

Herman is active in the community and involved in several organizations. Herman enjoys discussing and playing sports, travel, and reading. Herman is fluent in Punjabi. 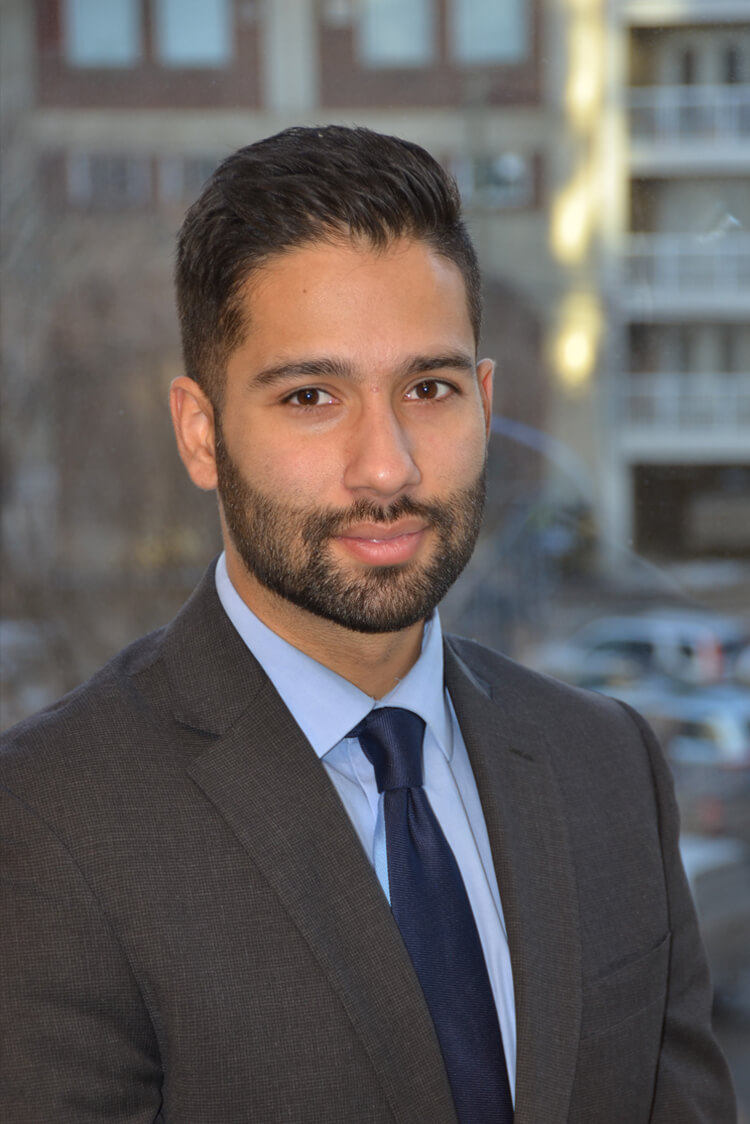 Exceptional Lawyers for Everyday People
Tarrabain Law is an established Edmonton Law firm, offering clients exceptional legal services in many areas of law. Our aim is to ensure quality legal service to individuals facing challenging events in their respective lives. We take pride in listening to our client’s needs, whatever they may be and above all else, we are committed to delivering sound and pragmatic legal advice to provide client’s peace of mind during this challenging time and ensuring our clients’ interests are represented to the best of our ability.